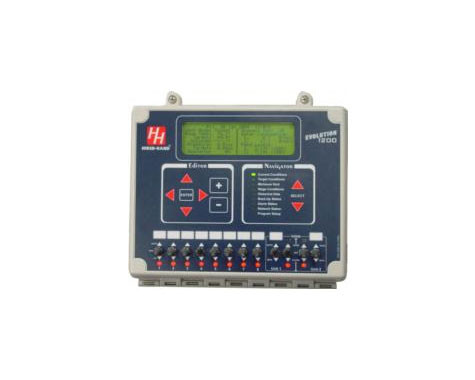 Software Features
Every feature offered by the Evolution 3000/3001 for years, can now be found on the EV 1200.
Does not include temperature sensors.

For pricing and availability please email sales@ausagservices.com.au or call (07) 3829 3242.

This product hasn't received any reviews yet. Be the first to review this product!